Before every assignment, there will be a consultation which is free of charge and in which we will inform the client of the research possibilities and the costs that would be incurred.

Many courts have ruled that the fees for private investigators have to be paid by the opposing parties of certain conditions are met.

For example, the Karlsruhe Appeal Court ruled on 23 September 2009 (case no. 6 U 52/09) that a company must reimburse its competitor for the detective fees insofar as they are reasonable. The case went as follows:

The parties, two billposting companies are competitors. The plaintiff accused the defendant of systematically removing and destroying posters which the plaintiff had put up. The plaintiff had already obtained an injunction against said behavior in the past. To prove his suspicion, he hired a detective agency which observed the defendant and infiltrated his operations with a detective who posed as an intern. He carried a GPS transmitter with him and accompanied the defendant on his postering tours. The observation and the use of GPS sensors at the places where posters had been put up revealed that the defendant removed the plaintiff's posters and deposited them elsewhere on several occasions to put up his own posters.

The plaintiff sued the defendant for reimbursement of the detective fees of around 32,000 €. The District Court granted around 16,000 €. Upon the defendant's appeal, the Appeal Court reduced the amount to 11,000 €.

The 6th chamber for civil litigation which deals with competition law pointed out that the plaintiff is generally entitled to be reimbursed for the detective fees. Removing someone else's posters is an unfair act against a competitor within the meaning of § 4 no. 10 of the Unfair Competition Act and leads to a claim for damages, including detective fees.

One requirement for the reimbursement is a specific suspicion, which did exist in the case in question. A further requirement is that the plaintiff cannot reach the conclusions uncovered by the detective himself, for example with his own employees. In this case, it would have been unable for the plaintiff to observe the many spots where he had put up posters on his own. 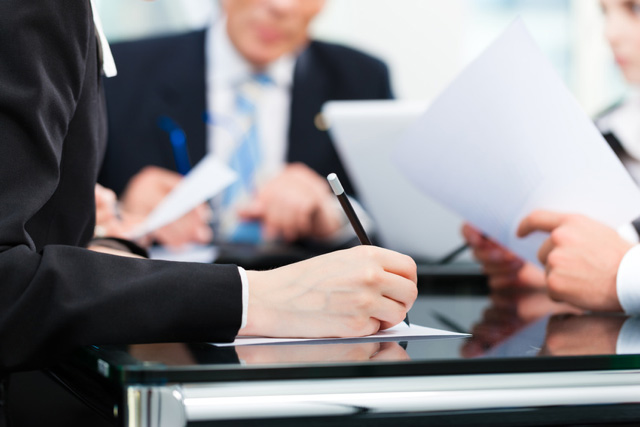